Full Name
Matthew Shabat
Job Title
Deputy Chief of Staff
Company
Department of Homeland Security, National Cybersecurity Division
Speaker Bio
Since starting at the Department of Homeland Security in 2008, Matt has served as a policy analyst and then the Deputy Chief of Staff for the National Cyber Security Division. Subsequently, he became the Director of Performance Management within the DHS Office of Cybersecurity and Communications. In that role, he contributes to strategic planning, over-sees associated program performance and provides business process analysis support across the organization. Active projects include analyzing the costs of a cyber incident and leadership of the Department’s involvement in an ongoing cyber insurance and risk management data repository dialogue.

Earlier this year, he led DHS’s development of guidance and procedures required by Title I of the Cybersecurity Act of 2015. In 2013, he co-led the joint interagency-private sector working group that developed performance goals for the National Institute of Standards and Technology Cybersecurity Framework and contributed perspectives during the Framework’s evolution.

Matt graduated from The George Washington University’s Elliott School of International Affairs with a M.A. in Security Policy Studies. While pursuing his Masters, Matt was a Research Fellow with the Project on National Security Reform where he served as the Deputy to the project’s Structure Working Group Leader and a member of the Core Study Team. His research included the study of interagency problems relating to lines of authority and the division of labor at and across the national, regional, country team, state and local and multilateral levels of national security engagement.

Prior to returning to graduate school, Matt practiced corporate, mergers and acquisitions, and securities law with Mayer Brown LLP in Chicago. His representations included clients in the financial, energy, food product, insurance and heavy industry sectors. Matt earned his J.D. from the University of Pennsylvania Law School and he received his B.A. from Stanford University. 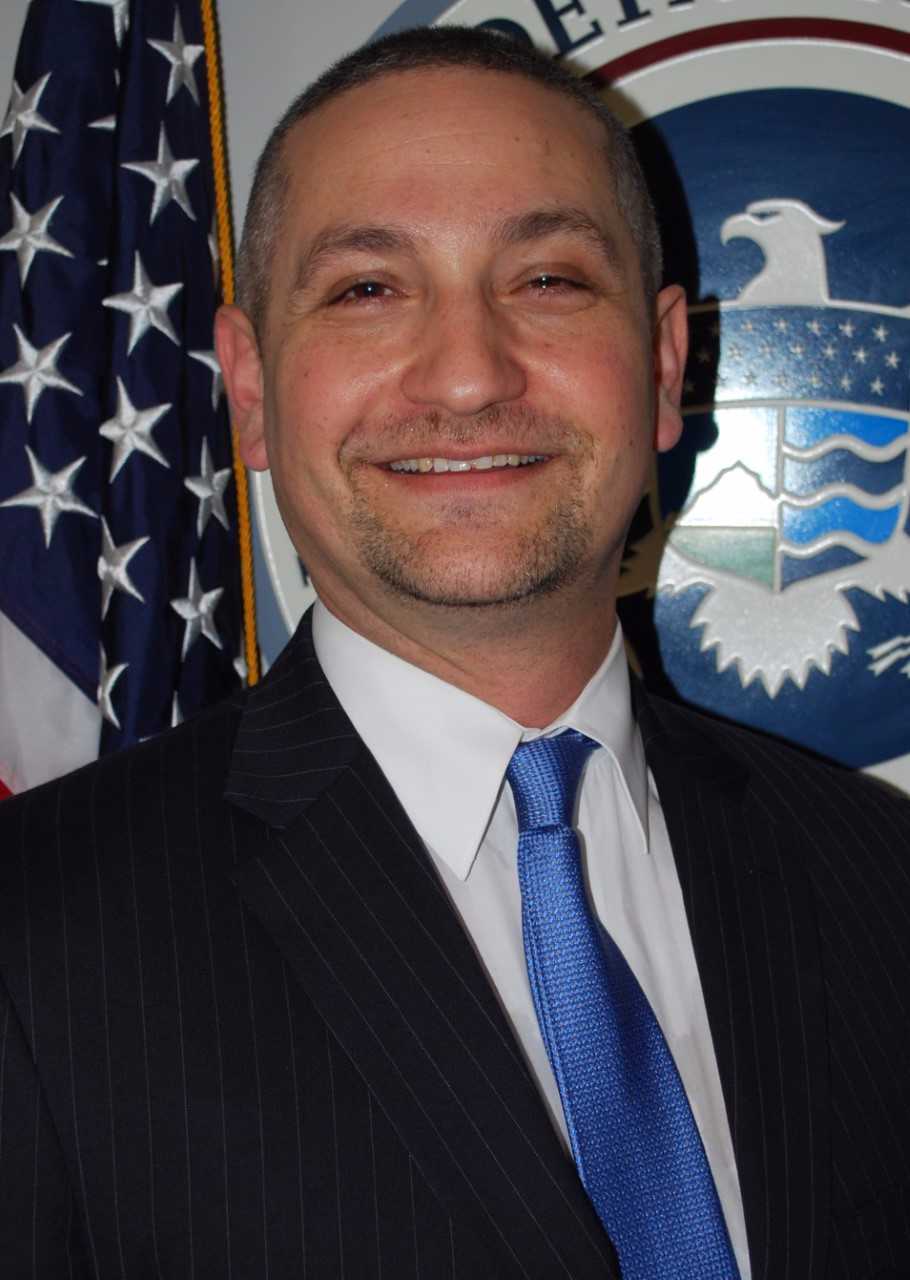